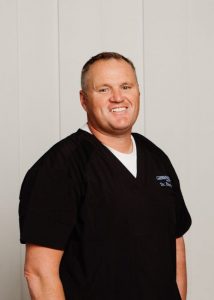 Dr. Brandon grew up in American Fork, graduating from American Fork High School and Brigham Young University. He graduated from the University of Iowa College of Dentistry in 2002 and has been at Greenwood Dental since that time. He is active in dental continuing education, maintaining memberships in the American Dental Association®, Academy of General Dentistry and a Spear Dental Study Club. He and his wife Katie are proud parents to six children: Madilyn, Jacob, Owen, Drew, Marley and Beau. As a family they are involved in a variety of sports and love the outdoors, including, mountain biking, skiing and all things associated with water. 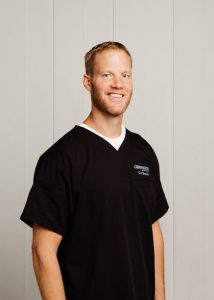 After graduating from the University of Michigan School of Dentistry in 2013, Dr. Bryan moved back to his childhood hometown of American Fork and joined the practice. He married his sweetheart, Becca, in 2007. They have four children: Jane, Hank, Meg and Mack. As a family they enjoy skiing, travelling anywhere there is sunshine and a beach and spending as much time as possible at Lake Powell. He continues his education by attending dental courses and maintaining memberships with the American Dental Association and Advanced Education in General Dentistry. 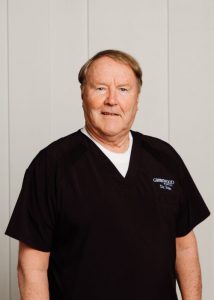 Dr. Dale has been practicing dentistry over 40 years. He graduated from Georgetown University School of Dentistry in 1975. Dr. Dale and his wife Karen raised six children. They are proud grandparents to 23 fun and active grandchildren. As lifetime residents of American Fork, they are actively involved in the community and invested in its future. They enjoy spending time with their children and grandchildren in the mountains and at Lake Powell. Dr. Dale enjoys working with his sons so close to home.